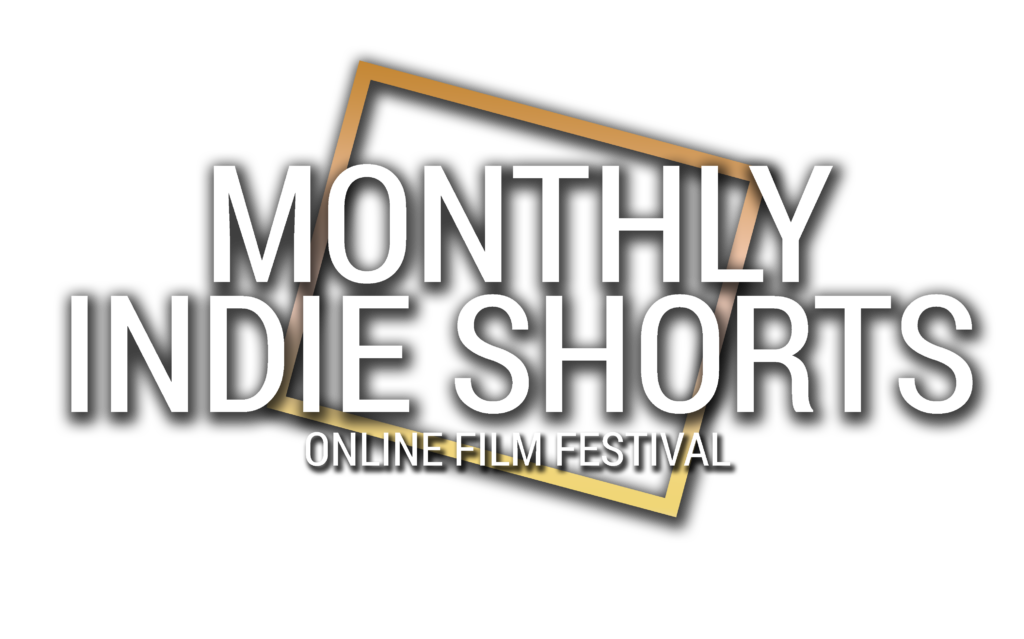 The mere fact of being able to shoot a film during all the chaos we are living in due to the Covid-19 pandemic is in itself an achievement and “Boneyard Racers” proved to be a success story.

Director “David Heacock” was able to really entertain us with a carefully crafted piece of work.

The script is a real Halloween enjoyment that transports the audience to that special night we all wait for each year with a touch of “The Fast and the Furious” by director “Rob Cohen” and “Grease” by director “Randal Kleiser”, writer “Neil Chase” (who at the same time plays the role of a Travolta like devil) hit the spot with his well knitted development of scenes and was able to quench the thirst of fans of this genre of films.

Acting wise, one could sense the harmony and synergy between the actors that was key to the accomplishment of the work, most of whom we have had the joy of watching in “Nox’s Naughty Nursery Rhymes” a series of episodes by the same talented people who gave us this piece of work “ River City Television – RCTV”. As for the wardrobe and make up it was clear that extreme professionalism and care was given to the tiniest of details since looking at all of the cast was like watching a very fine painting come to life.

Technically, it is a classic Hollywood/Halloween style of work with the extensive use of colored lighting to reflect different moods which reminds us of the same use done in the blockbuster classic “The Terminator” by director “James Cameron”, this allowed the director not only to convey different messages through cinematography but also to visually arouse the curiosity of the audience and keep them on their edges to know what is going to be the final outcome of the story.

The camera movement and different type of shots chosen (especially the race scene) reflected the desired effect in transporting the viewers into this adrenaline rush packed event as if they where actually part of the race. The only minor drawback was the excessive use of music which could have been reduced since at one point it created a distraction to what was going on.

In the end, it is obvious that director “ Heacock” and the whole team at “RCTV” know real well what they are doing and enjoy working together, a matter that is very well reflected in the final fine outcome we have watched. It is with anticipation that we await the next hit these guys have for us, until then “Boneyard Racers” is a must see to all Halloween/Horror fans.